Good Morning. It's Friday 12th August, and here are the latest headlines from Elland Road...

During his latest Q and A session, Elland Road journalist Beren Cross has stated that Leeds are unlikely to sign another left-back during this transfer window. The No 3 slot has been a constant problem for the Whites ever since Charlie Taylor departed for Turf Moor back in 2017. Leeds have tried a variety of players, but without long term success.

Leeds thought their prayers had been answered when they signed Junior Firpo from Barcelona last Summer for £12m, but injuries, and inconsistent performances soon put that premise to bed. The former Spain U21 International was sidelined once again last month after a promising start to pre-season. This prompted the ER hierarchy to be on the lookout for a back-up player, but with Firpo now back in training, it looks increasingly unlikely that Leeds will invest in another left back, especially when Pascal Struijk has looked solid in that position over the last couple of games (Cagliari and Wolves). According to Cross...

A left-back seems even less likely. There have been no credible links to anyone in the market and the closer we get to deadline day the closer we get to Junior Firpo’s return, which will be an irresistible carrot for the board, who evidently feel comfortable with Pascal Struijk as a back-up for the season. 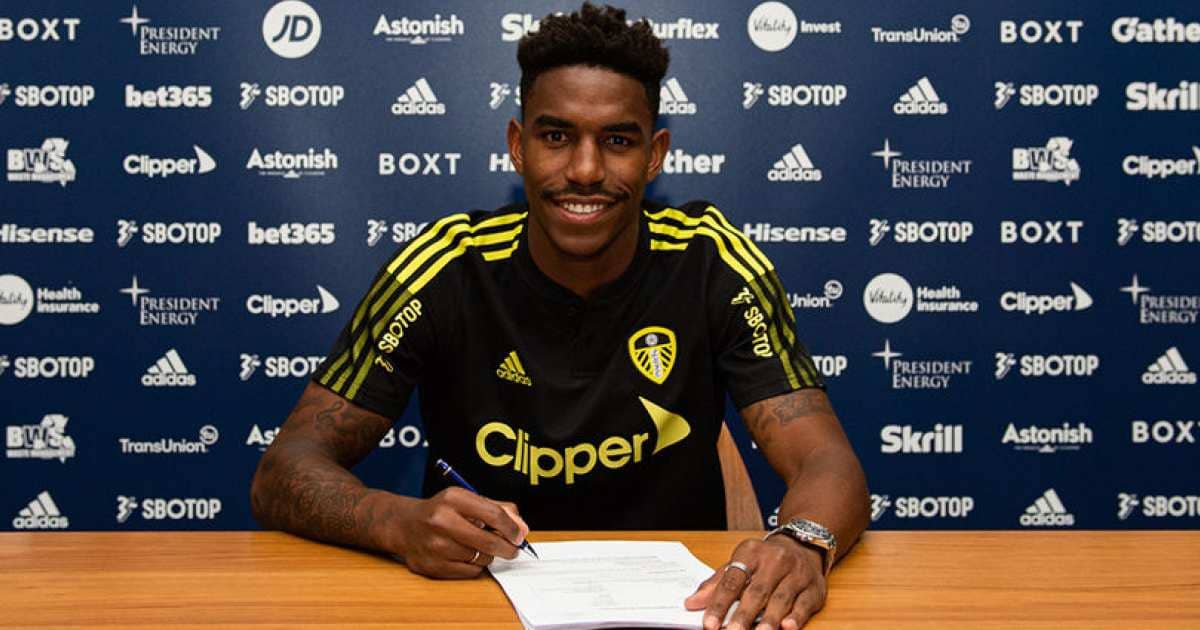 PSG have confirmed that Arnaud Kalimuendo will be moving to Rennes this summer. The talented young Striker had been on Victor Orta's shopping list for a while, but Leeds never really showed any urgency to get the deal completed, indicating that their interest was lukewarm at best.

There is no doubt, that at only 20 years old, Kalimuendo has all the attributes to make it as a top marksman, but in the here and now, Jesse Marsch is prepared to bide his time. Money is not the issue; media reports indicate that Andrea Radrizzani has a war chest of £40m reserved for the right player! 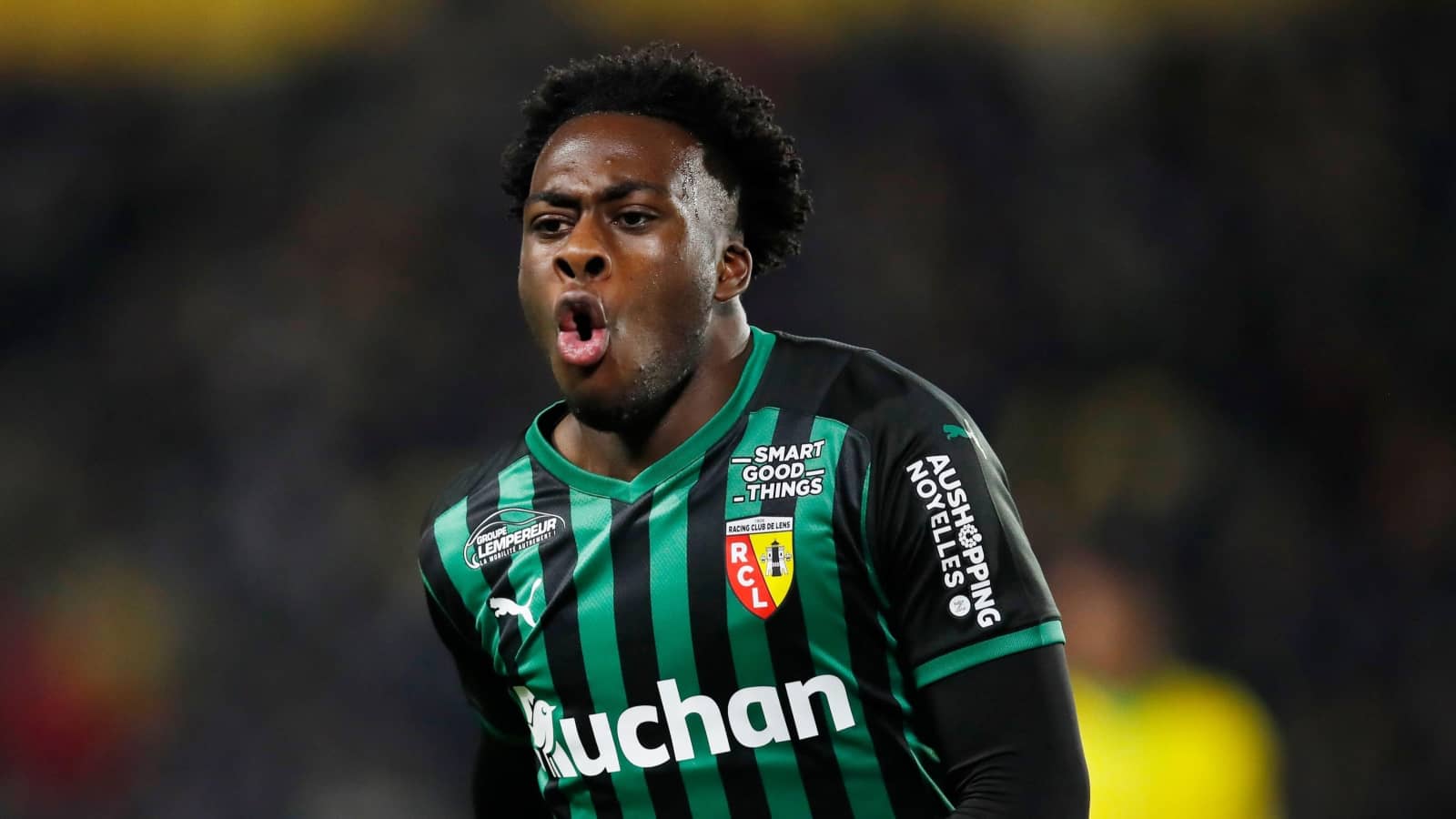 Leeds to swoop for LA star?

Ecuadorian sporting media outlet Bola VIP have claimed that Leeds have made a £5m bid for Ecuadorian International Jose Cifuentes. The box to box midfielder currently applies his trade with Los Angeles FC in the MLS League, where he scored six goals and provided five assists last season. Napoli, Leicester City and Brighton & Hove Albion are all believed to be tracking the gifted 23yo, but it is Leeds who have struck first with an offer! If true, can we assume that Mateusz Klich will be on his way out of Elland Road in the next fortnight? 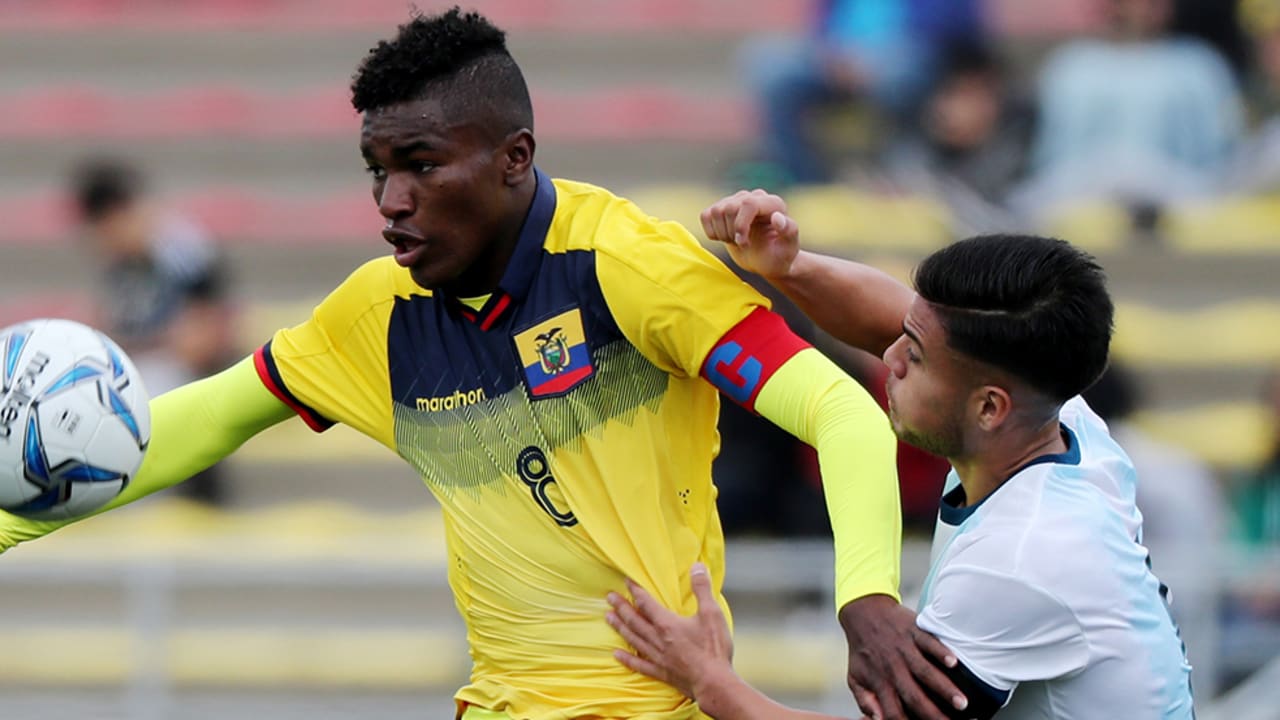 As I said in the the 'todays games' thread, CT was used due to Burnleys lack of options and his own versatility, CT is far better than firpo ever will be, like roberts before him, JM will see straight through him and send him packing.

I see Kompany has converted Taylor to a CB this season.

I wonder if that is because Kompany doesn't see him as being capable of playing as a 'modern' fullback? That could be a huge reason why we, and others, haven't been looking to sign him. Playing for Burnley for the last few seasons he was, I suspect, playing more as a traditional fullback rather than storming forward at every opportunity, having a good end product, and being able to get back in position quickly if possesion is lost.

He had his good season for us when Monk was in charge and Monk was, like Dyche at Burnley, more interested in defenders being able to defend.

That's not to say he can't get forward and put a good cross in but I wonder if he is unable to do it continually, i.e. not got the stamina or end product not consistently good enough.

Or maybe Kompany simply sees him as having great attributes to be a centre back and he should know.

I've been banging the drum to bring Charlie back to Leeds for months Mental, can't believe we haven't considered Taylor.

I see Kompany has converted Taylor to a CB this season.

I've got your eye down as better than our resident clowns, and what's another attempt at buying a LB, he's bound to get lucky eventually.

Jose Cifuentes is an excellent young South American player with a very high ceiling. He plays for one of the best teams in MLS. He's been capped 6 times by Ecuador. There HAS been some noise that he might move to Europe in this transfer window. LAFC have some cover at his position. But I see this as click bait. LAFC are making a very strong push to win trophies this year. All the pieces are in place for them to do that. So I expect him to stay put for now....

All our news articles, comment and editorials including the LUFC Breakfast Debate.

Our forums and message boards where you can debate and discuss all things Leeds United with like minded fans.

On This Day: Leeds put in faultless display to annihilate Besiktas

Leeds United 6, Besiktas JK 0 Champions League, Phase 1 Group H After beating AC Milan 1-0 United had only managed a 1-1 draw at Derby County, and United had slid down to tenth in the Premier League,...

It’s been quite the week for Leeds United’s youngsters. First of all a new Amazon documentary 'Academy Dreams: Leeds United' dropped on Friday. The eight part series, narrated by Leeds United cult...

Articles about Leeds United’s history including some our our greatest players and most important games.

Joffy admits lack of game time have affected his performances